Congress Eliminates the ‘Cadillac’ and Other ACA Taxes 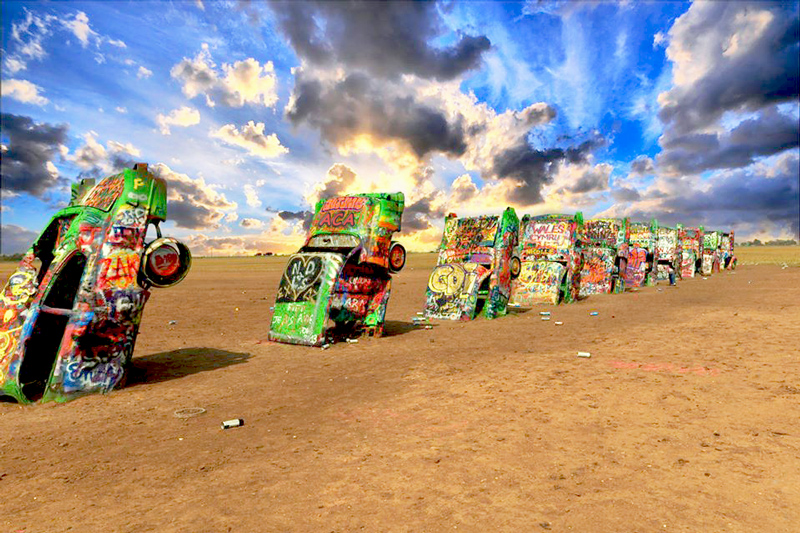 Congress has passed legislation repealing the so-called “Cadillac tax” on generous group health plans, as well as two other taxes, finally putting to bed an issue that has plagued the Affordable Care Act since its inception.

Although it had not yet been implemented, employers didn’t like the Cadillac and labor unions came out against it as well. It was so unpopular that Congress voted twice to delay implementation, which was originally set to start in 2018. The latest start date had been pushed until 2022.

The Cadillac tax, an enacted but not yet implemented part of the ACA, is a 40% levy on the most generous employer-provided health insurance plans – those that cost more than $11,200 per year for an individual policy or $30,150 for family coverage. It was designed to only tax the portion of the premium that was above the threshold.

Effect of repeal on group plans

The tax would have been levied on health plans, which are legal entities through which employers and unions provide benefits to employees. It would have been paid by employers, but its impact on employees would be indirect and would have depended on how firms and health plan managers responded to the tax in offering and designing benefits.

None of these issues now need to concern employers offering group plans.

The tax was eliminated as part of a $1.4 trillion year-end budget bill that President Trump signed in order to keep the government open. Here are all the ACA-related taxes that the legislation eliminated:

Cal/OSHA Ramping up Inspections: How to Prepare

California businesses can expect more inspections in the coming years as Cal/OSHA ramps up its personnel after its workforce was ...

This New Year Resolve to Review Your Insurance

While you may have made some good New Year’s resolutions, to make sure that you are not leaving anything to ...

California employers already have a lot to digest after Cal/OSHA issued sweeping new safety regulations in November that include new ...