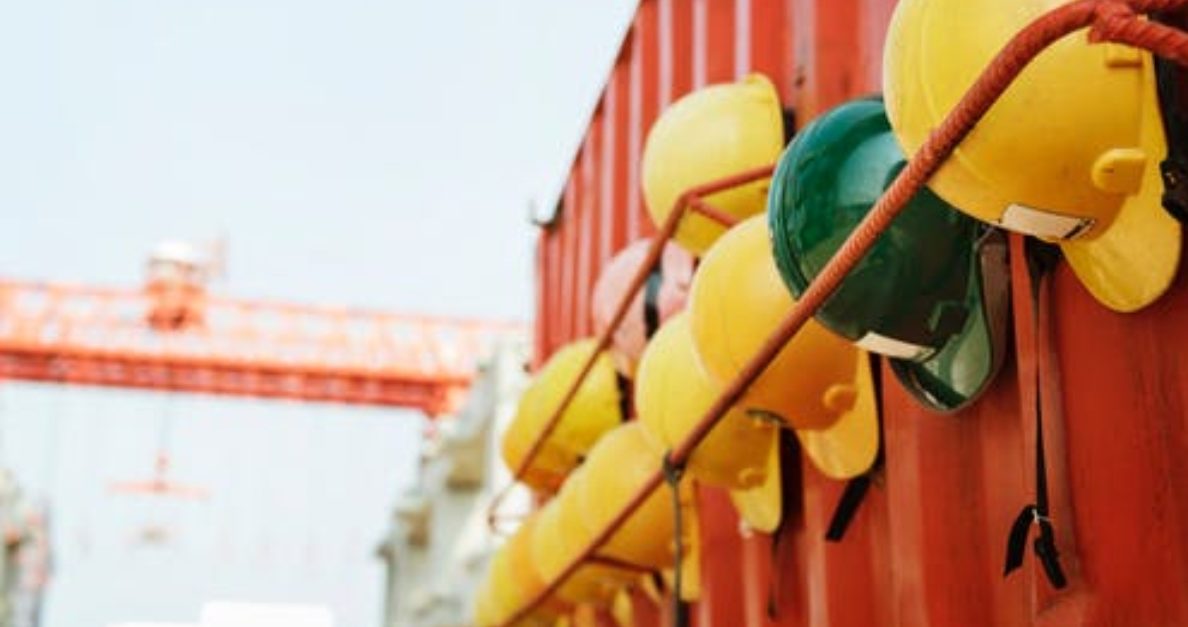 Cost containment will be the chief workers’ comp insurance concern for U.S. employers over the next 12 months, according to a survey.

Zywave, an insurance software company, found that among the 3,500 companies polled, 59% were “very or somewhat concerned” about cost containment this year.

Despite the results, there are a number of ways that employers can control those costs, including establishing a solid safety program and helping injured employees return to work.

The survey results included the following:

That said, while there are many approaches to reducing your workers’ comp costs, most pundits agree on a few basic strategies for keeping costs in check.

Tips for reducing your premiums

Develop policies, procedures and rules. Provide employees with the necessary training, proper tools and protective equipment to do their job safely. If you have not established one yet, you should start by forming a committee with representatives from each of your company’s departments, who will help hammer out safety policies.

You can train your staff all you want and rehearse the safety policy with them, but if you don’t enforce the rules, they won’t work.

You can do so by conducting workplace audits, and holding safety meetings, toolbox talks and annual training.

As part of your overall safety plan, you should pre-arrange which medical facilities employees are sent to in the event of a workplace injury. You should also be prepared to provide transportation for non-emergency cases. Call 911 or your local ambulance service in case of emergency.

You may also consider requiring that a post-accident drug test be administered to the injured worker.

Report any workplace injuries to your insurance carrier within 24 hours of the incident. One of the keys to good claims management is to keep open ongoing communication with the injured worker and the claims adjuster.

5. Focus on return to work

Injured workers that are away from their jobs for extended periods can grow disaffected, which often leads to a longer claims duration. To keep an injured worker in the game and eager to get back to work soon, provide a return-to-work program with tasks modified to avoid strain on the injury.

It could include reduced hours, and a doctor would have to clear the worker for light duty. And once they are cleared to fully return to work, you may have to keep them on modified work for a period of time. It’s worth the effort.

If an accident occurs in your workplace, or if one was narrowly averted, you need to investigate the incident thoroughly to find out exactly what happened. Talk to all witnesses, bring out your safety manual and figure out if someone wasn’t following protocol or whether there is an oversight in your safety plan.

Unfortunately, some people are serial workers’ comp claims filers, and some have pasts that could be indicative of future behavior.

While U.S. employers are seeing fewer industrial accidents thanks to more employers putting a premium on workplace safety, some emerging ...

How to Reduce Your Liability during Company Holiday Party

If you’re throwing your staff a Christmas party this year, don’t forget that holiday soirees also mean increased liability for ...

Last night, the White House issued a statement that the Administration would no longer make payments to insurers for the ...