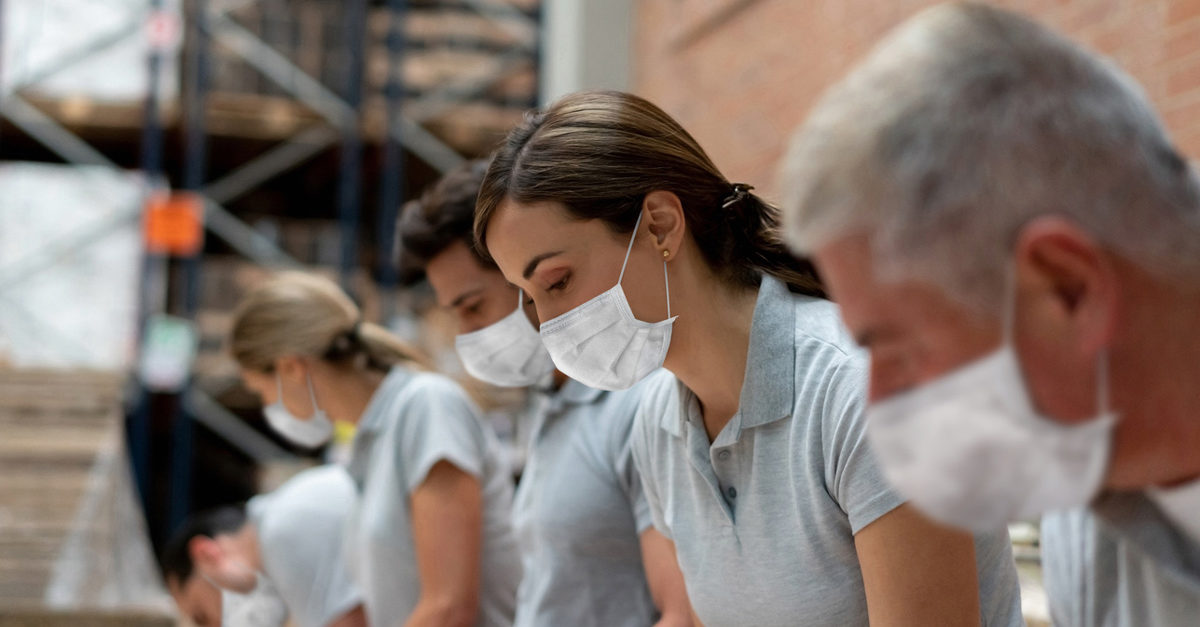 The number of COVID-19 workers’ compensation claims submit to carriers has not been as widespread as insurers and ratings agencies around the country had predicted when the pandemic first started in early 2020. On top of that, a large chunk of COVID-19 workers’ compensation claims filed by workers nationwide have been rejected, with insurers often citing lack of proof that the illness was contracted in the workplace. These two factors have lead to a much lower surge of claim payouts than expected.

The insurance industry was bracing for a deluge of workers’ comp claims when the seriousness of the pandemic became evident. This was especially true more as states passed laws requiring that essential workers be eligible for workers’ compensation benefits if they contracted the coronavirus. The laws introduced the presumption that if an essential worker came down with the disease, they had contracted it on the job.

Hundreds of thousands of COVID-19 claims were filed by workers around the country last year, but insurers were never overwhelmed. That’s because the number of other, more typical workers’ compensation claims tumbled dramatically as more employees were asked to work from home, while others were laid off in droves as plants shut down or business slowed.

With fewer people working on-site, the number of other workplace injuries and illnesses dwindled, experts say.

In the nine months ended Sept. 30, workers’ compensation payments and liabilities fell 7.6% from the same period of 2019, according to the National Council on Compensation Insurance (NCCI), which is the rate-making agency in more than 30 states.

As mentioned, a significant percentage of COVID-19 workers’ compensation claims have been rejected. For example:

Another factor is that even COVID-19 claims that were accepted, often did not end up costing the insurers as much as they expected to pay out because the majority of sick workers did not require any hospital stays or treatment. The percentage of workers requiring treatment was smaller than expected.

Insurers also say that many claims were likely never reported in the first place, particularly when workers had mild or no symptoms.

That’s backed by the NCCI, which recently issued a report showing that:

The Trump administration has withdrawn guidance issued by the Department of Labor under President Obama that had tightened restrictions on ...

Unreported Changes Can Mean Big Costs, Be Sure to Tell Your Insurer of Any Material Changes

One important risk that many policyholders are not aware of is failing to notify their insurer or broker about material ...

We’ve told you often in these pages about various workplace safety and claims management techniques, but sometimes it’s good to ...