More Businesses Get Bills for ‘Misclassified’ Workers Under AB 5 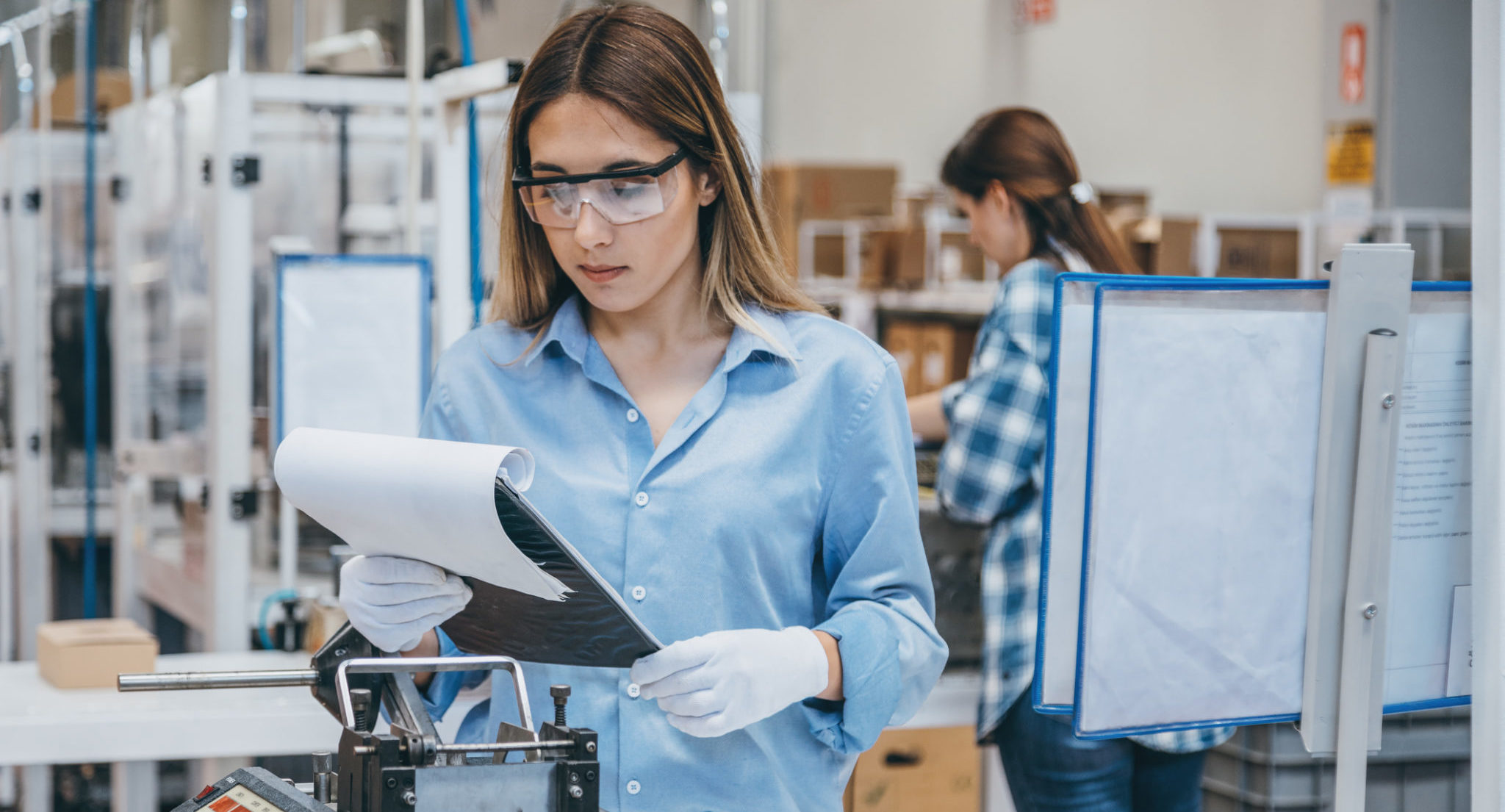 One outgrowth of new California law AB 5 that applies more stringent criteria for what constitutes an independent contractor is that many employers are likely to see more audits and calls for additional premium from their workers’ comp insurers.

In fact, it’s already happening in some industries, according to the insurance industry trade press. More and more employers are being hit with sizeable surprise bills for additional premium by their insurers for allegedly misclassifying employees as independent contractors, according to one article in the Workers’ Comp Executive trade publication.

And this problem is only like to get worse in 2020 as the full effects of this year’s landmark independent contractor law, AB 5, take hold.

The Workers’ Comp Executive reported that the California Department of Insurance’s administrative hearings bureau is receiving an increasing amount of complaints from employers that are a disputing their workers’ comp insurers’ request for additional premium for workers that had originally been classified as independent contractors.

The publication cited the case of a construction company that State Compensation Insurance Fund says misclassified 42 individuals who worked for the company as independent contractors in 2017, and hence should pay an additional $114,000 in premium for that year. The dispute is currently in front of the administrative hearings bureau.

In 2018, the California Supreme Court handed down a game-changing decision in the case of Dynamex Operations West, Inc. vs. Superior Court, in which it rejected a test that’s been used for more than a decade to decide who qualifies as an employee or independent contractor.

The court instead said that California employers must answer ‘yes’ to the following three questions if they want to classify a worker as an independent contractor:

The impact of AB 5

The law is not retroactive, however, so insurers should not be able to apply the new test for workers’ comp premium assessment purposes for policies that took effect before July 1.

Industry observers say they expect more California employers to receive additional premium calls from their workers’ comp carriers after the law takes effect. The law will have the most significant workers’ comp implications on industries including construction, real estate, professional services and fitness, which often have many workers classified as independent contractors.

Your workers’ comp insurer will not send you a demand for additional premium without conducting an audit of your payroll. If the insurance company deems any independent contractors that you use as employees, then it will calculate the amount of back premium it thinks you owe for them.

For employers who think the insurance company erred, they can usually challenge the decision with the insurer. However, if that fails, businesses have a second opportunity: to file a complaint with the Department of Insurance.

The New Threat to Your Officers and Directors: Cyber

The top brass at companies are increasingly being held accountable by partners and shareholders for cyber attacks that occur under ...

Limiting Your Liability During the Company Holiday Party

With the fallout from the #MeToo movement forcing employers to change their internal conduct policies, they are also reassessing the ...

OSHA Gets Tough on Audits and Penalties, May Affect Employers Earlier than Expected

Those higher fines that federal OSHA plans on implementing Aug. 1, can actually start applying to any workplace safety violations ...