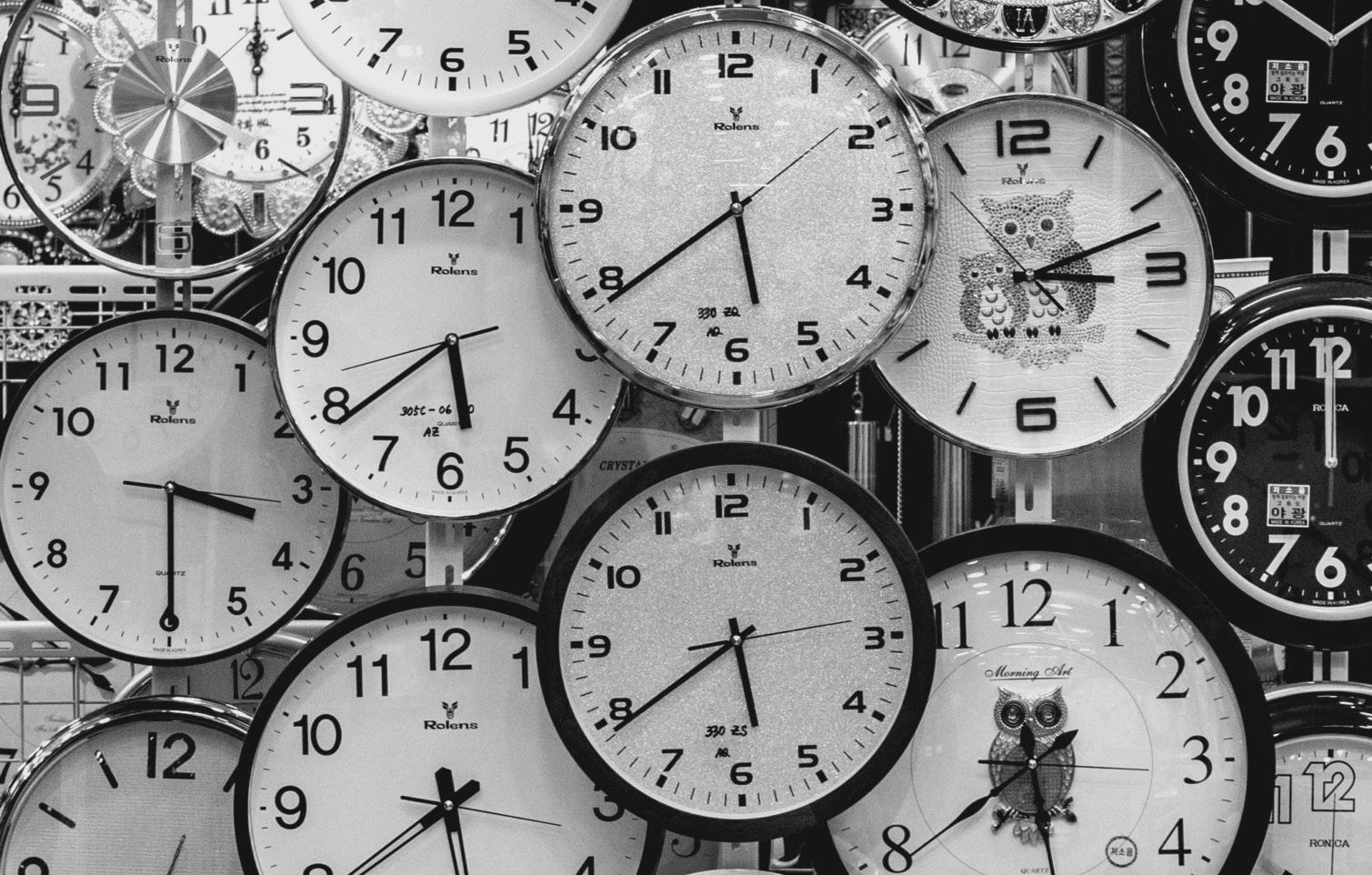 New federal overtime exemption regulations have finally been introduced for non-exempt workers after years of wrangling over the issue.

The new regulations are a midway point from Obama administration rules that would have seen the salary cap increased to $47,476, a move that was blocked by a court after protests from the employer community in December 2016.

Because the Trump administration took over after that, it decided not to pursue an appeal of the judge’s orders and instead started working on replacement regulations that appeased the employer community, which had protested the doubling of the cap as too costly for businesses.

The Fair Labor Standards Act requires that most employees in the United States be paid at least the federal minimum wage for all hours worked, and overtime pay at not less than time and one-half the regular rate for all hours worked over 40 in a workweek. However, the law includes exemptions for certain workers, as long as they satisfy a certain salary threshold.

Under the final rule issued by the Department of Labor, executive, administrative, professional, computer or outside sales employees who make more than $684 a week are exempt from the FLSA’s minimum wage and overtime pay requirements. The new regulations also allow employers to count a portion of certain bonuses (and commissions) towards meeting the salary level.

Here are the tests that must be satisfied to categorize workers as exempt if they make more than the new threshold (remember, merely giving someone a job title without these responsibilities does not make them exempt):

This includes computer systems analysts, computer programmers, software engineers, and other similarly skilled workers in the computer field. To be categorized as exempt if making more than the new threshold, workers must be involved in:

The overtime threshold for “highly compensated” employees is also rising – to $107,432 per year, from the current $100,000. This means that employees who are not considered exempt as in the above occupations, and who earn less $107,432 starting next year, will be eligible for overtime if they work more than 40 hours a week.

Here is a checklist of action items that you should address immediately:

With the COVID-19 pandemic weighing on employers and employees alike, businesses can help their staff by leveraging health savings accounts ...

A bill has been introduced in Congress that would allow holders of flexible spending accounts to transfer unused amounts of ...

More Businesses Get Bills for ‘Misclassified’ Workers Under AB 5

One outgrowth of new California law AB 5 that applies more stringent criteria for what constitutes an independent contractor is ...