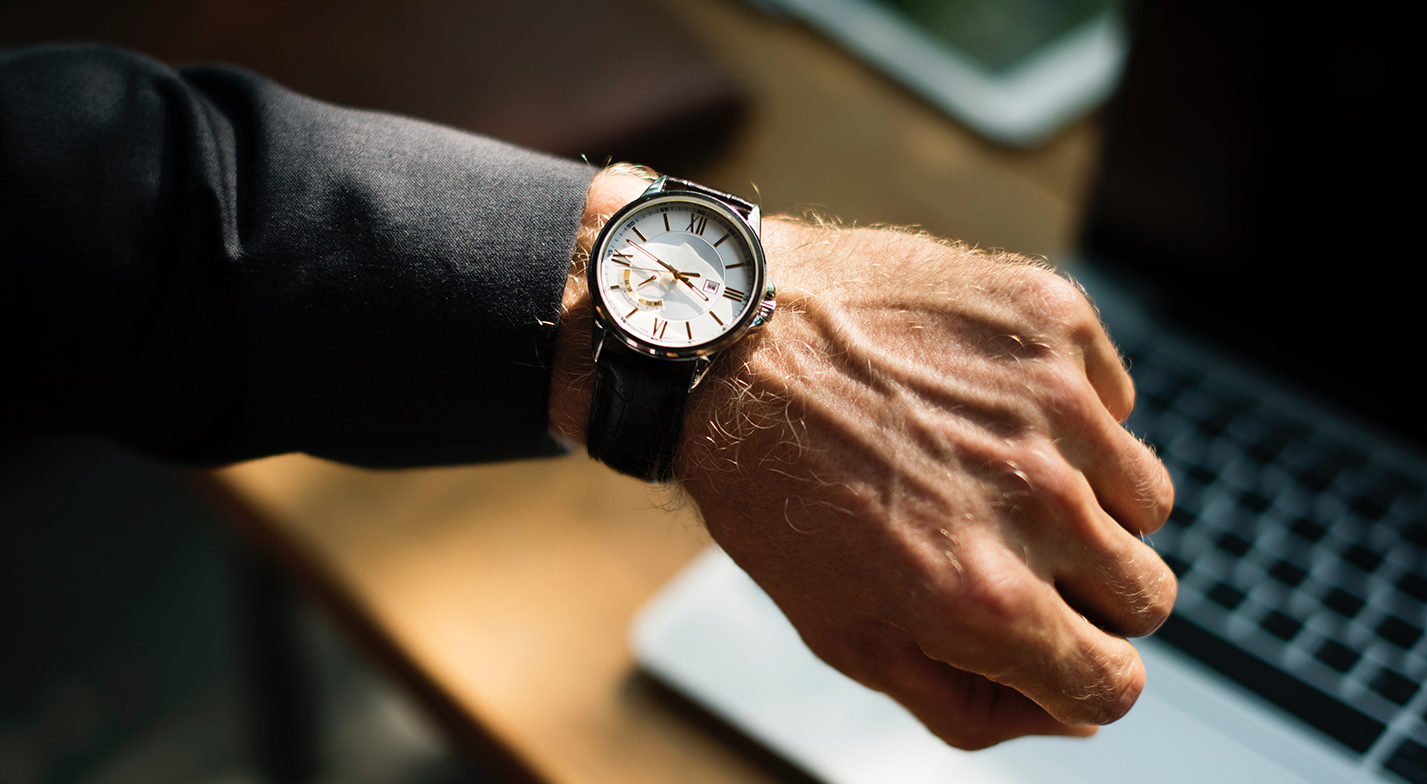 Wage and hour lawsuits are on the rise, usually with non-exempt employees claiming they weren’t paid either for overtime or for work they may have performed before or after their shift.

But, if you have ironclad policies in place, you can greatly minimize both the chances of being sued and also losing the case.

One California case illustrates how one employer, thanks to its policies on prohibiting work off the clock, was able to avoid a trial and payment of damages after an appeals court threw out a potential class-action suit by employees claiming they hadn’t been paid for overtime work for which their employer lacked knowledge.

The California Appellate Court dismissed the case, Jong vs. Kaiser Foundation Health Plan, finding that Kaiser could not be held liable for overtime pay because:

This case illustrates the importance of putting your off-the-clock policy in writing and following through with consistent enforcement.

In 2009, Kaiser reclassified its outpatient pharmacy manager (OPMs) as non-exempt as part of a settlement of an earlier lawsuit in which it had been accused of improperly classifying OPMs as exempt.

After Kaiser had reclassified its OPMs, three OPMs filed suit, alleging that Kaiser refused to pay overtime and that it had not adjusted the responsibilities of OPMs so that they could perform their jobs in 40 hours a week.

OPMs were also required to hit budget targets and Kaiser had disciplined one of the OPMs for going over budget, partly due to overtime that he reported and was paid for. In the lawsuit, the OPM asserted that Kaiser knew or should have known about the off-the-clock hours that he worked and therefore should have paid the unreported overtime.

In dismissing the lawsuit, the court cited the plaintiff’s deposition that he was aware of Kaiser’s overtime rules, including that it would pay for overtime work even if it had not been pre-approved. The OPM had also signed an affirmation acknowledging that off-the-clock work was prohibited.

During his deposition, the OPM also said that he wasn’t sure if any of his managers knew he was working off the clock. He also had not recorded his off-the-clock work and didn’t know how many hours he’d worked off the clock.

This case illustrates the importance of having strong and well-documented policies, including procedures for requesting approval for overtime as well as a prohibition on off-the-clock work.

Kaiser was granted case dismissal thanks to its explicit policies on off-the-clock work and that it had required its employees to sign an acknowledgment that they would not work off the clock.

You may want to consider instituting policies and procedures that are similar to Kaiser’s if you want to avoid any off-the-clock work complaints. Its policies were:

You should review your wage and hour policies with an employment attorney and implement policies and procedures that can keep your firm from being sued by employees for overtime, meal break and off-the-clock violations.

Your last line of defense should be an employment practices liability policy. For more information on such coverage, call us.

Amid COVID-19, CoreMark is Open For Business and Here to Serve

Hello and best wishes to you and yours during these challenging times. We know that employers may have concerns about ...

An emerging trend in workers’ compensation nationally is workers filing post-traumatic stress disorder claims from events that they experienced on ...