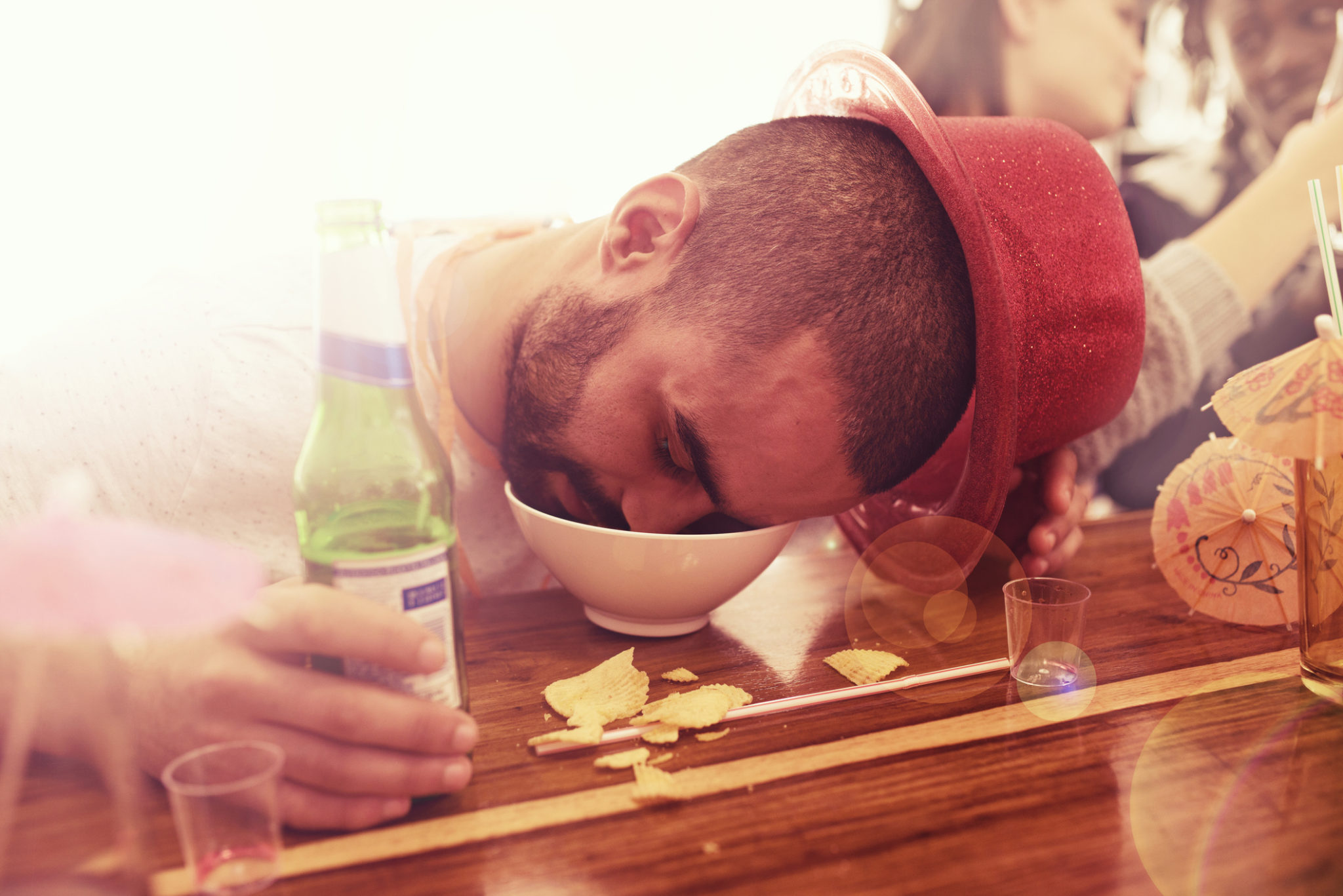 If you are hiring, you should not overlook the importance of vetting prospective employees through social media and networking sites such as Facebook and LinkedIn during the hiring process.

With so many people posting their lives online, employers can learn a lot about candidates. There are plenty of legitimate reasons to look at the social networking profiles of prospective hires.

Employees in sales, public relations and customer service serve as representatives for the companies they work for, so employers have a legitimate interest in ensuring potential workers won’t embarrass the company,

Be warned, though. There is a fine line of overstepping when looking at candidates’ social media pages. Here are some tips:

Demanding passwords could violate a multitude of different laws (a number of states have passed laws barring employers from demanding username and passwords for social media accounts), and could also put the applicant in violation of the terms of service of most of the major social media sites. In other words, any review should be limited to public information.

Complete searches later in the hiring process, and preferably after an offer of employment has been made. That sounds counter-productive, but if you learn that an applicant is a protected class by virtue of a social media search, unconscious bias steps in, and you will be in a more difficult position should a discrimination issue arise.

As with any other part of the hiring process, document everything that is done, including saving screenshots of social media pages reviewed.

Why Disability Insurance Is Vital for Your Employees

NEARLY 80% of Americans said that they had at least two types of insurance when it came to health, home ...

Creating a Strong Safety Program for Your Fleet Drivers

While most operations with an automotive or trucking fleet focus on safety, few businesses are actually monitoring their drivers to ...

Physicians and employee health experts are increasingly recommending that employers include diabetes screening, prevention and management in their company-sponsored wellness ...