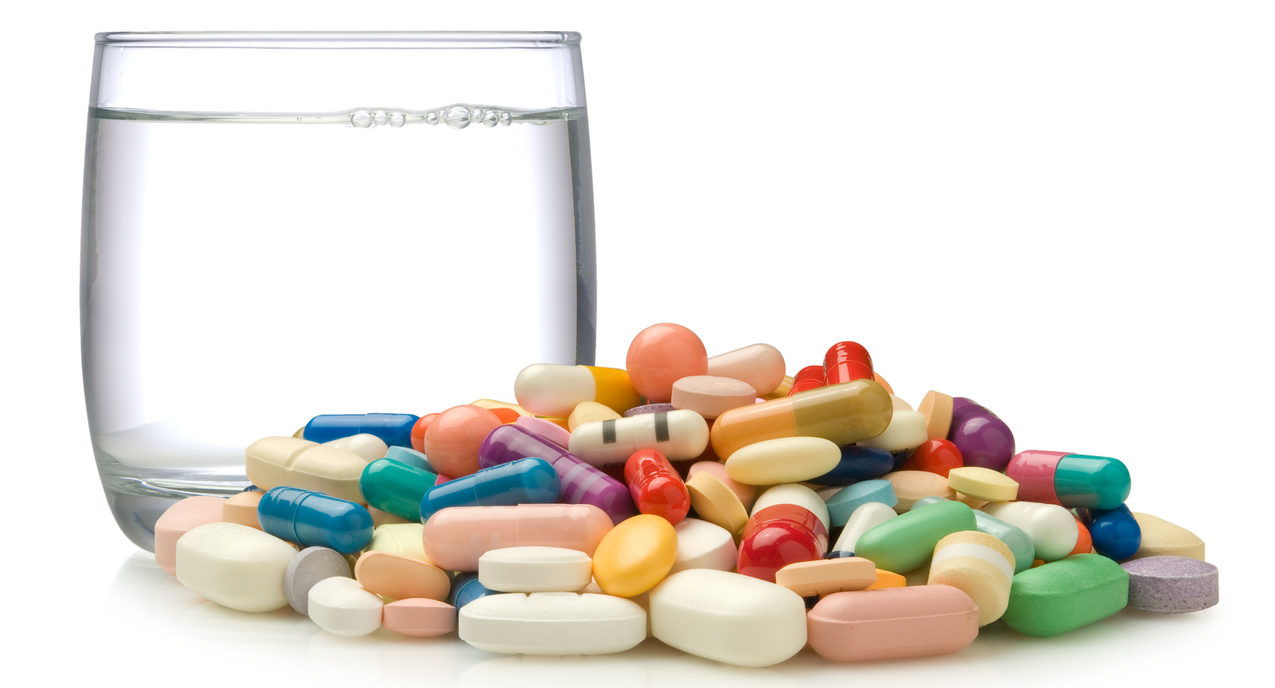 President Trump has issued executive orders aimed at reducing the cost of medications by tying Medicare payment for outpatient drugs to international prices, passing drug-maker rebates to patients and not middlemen, and allowing individuals to import prescription medications. Another executive order aims to force community health centers that receive $340B drug discounts to pass discounts for insulin and injectable epinephrine on to patients.

The Executive Order on Increasing Drug Importation to Lower Prices for American Patients calls for new regulations that would:

The system that Trump is proposing is reportedly modeled after new laws that took effect in Vermont in 2018, Florida in 2019 and then Colorado and Maine last year, allowing for the importation of certain prescription drugs from Canada.

Vermont and Florida have already submitted proposals to the U.S. Department of Health and Human Services to import prescription drugs from Canada, as the president in recent weeks has reiterated his intention to allow states to do so.

Federal law already grants HHS the authority to allow drug imports, as long as the department’s secretary certifies the imported drugs are safe and effective and would lower costs to U.S. consumers.

HHS and the Food and Drug Administration in early August unveiled two pathways that entities could use to import drugs.

Under one pathway, HHS and the FDA would use existing rulemaking authority to allow states, pharmaceutical manufacturers and pharmacists to develop pilot programs to import drugs from Canada “that are versions of FDA-approved drugs that are manufactured consistent with the FDA approval.”

The Executive Order on Lowering Prices for Patients by Eliminating Kickbacks to Middlemen would pass drug-maker rebates to patients and allow them to apply the rebate to their cost-sharing, such as deductibles in Medicare Part D plans.

The order states that any rebate rule could not be advanced unless the HHS secretary gave public confirmation that it would not raise premiums, taxpayer spending or out-of-pocket costs.

In particular, the proposed rule would exclude from safe-harbor protection under the anti-kickback statute price reductions that are not applied at the point-of-sale or other remuneration that drug manufacturers provide to health plan sponsors, pharmacies or PBMs in operating the Medicare Part D program.

It would also establish new safe harbors that would allow health plan sponsors, pharmacies and PBMs to apply discounts at the patient’s point-of-sale in order to lower the patient’s out-of-pocket costs.

This would be a significant step in getting drug-maker discounts to patients instead of the PBMs. One of the reasons pharmaceutical prices are so high is the complex mix of payers and negotiators that often separates the consumer from the manufacturer in the drug-purchasing process.

The result is that the prices patients see at the point of sale do not reflect the prices that their insurance companies, and PBMs hired by those companies, actually pay for medicines. Instead, PBMs negotiate significant discounts off of the list prices, sometimes up to 50% of the cost of the drug, and often the Medicare patient can never enjoy that discount.

Another executive order, which hasn’t yet been published publicly, would establish an international pricing index that would set the price Medicare Part B pays for the costliest medications covered under the program to the lowest price in other economically advanced countries.

However, Trump said his administration will hold the order until Aug. 24 because he may not implement it. He said he needs to meet with pharmaceutical executives first.

The Executive Order on Access to Affordable Life-saving Medications would require federally qualified health centers to pass along discounts on insulin and injectable epinephrine received from drug companies to certain low-income Americans.

Only patients with low incomes; those with high cost-sharing requirements for insulin or epinephrine; those with high, unmet deductibles; and/or those without health insurance would be eligible for the discount.

In all, Trump issued four executive orders that will require the Centers for Medicaid and Medicare Services to draft new regulations, which would likely not be completed by the end of the year. Regulations often take months to draft and then have to be sent out for public comment before final regs are written.

The regulations will likely only come to fruition if Trump wins the presidency for a second term, as any regulatory initiatives in mid-stream would probably otherwise be abandoned.

Accident Insurance Can Save Your Workers from Ruin

Even if you are providing your staff with health benefits, they could be left under great financial pressure if one ...

Big Changes to Construction Dual Classes in the Works

There could be significant changes coming for a number of construction dual-classification codes that could see the threshold for the ...

Employers are being hit with a wave of COVID-19-related employment lawsuits, which is starting to have an effect on employment ...