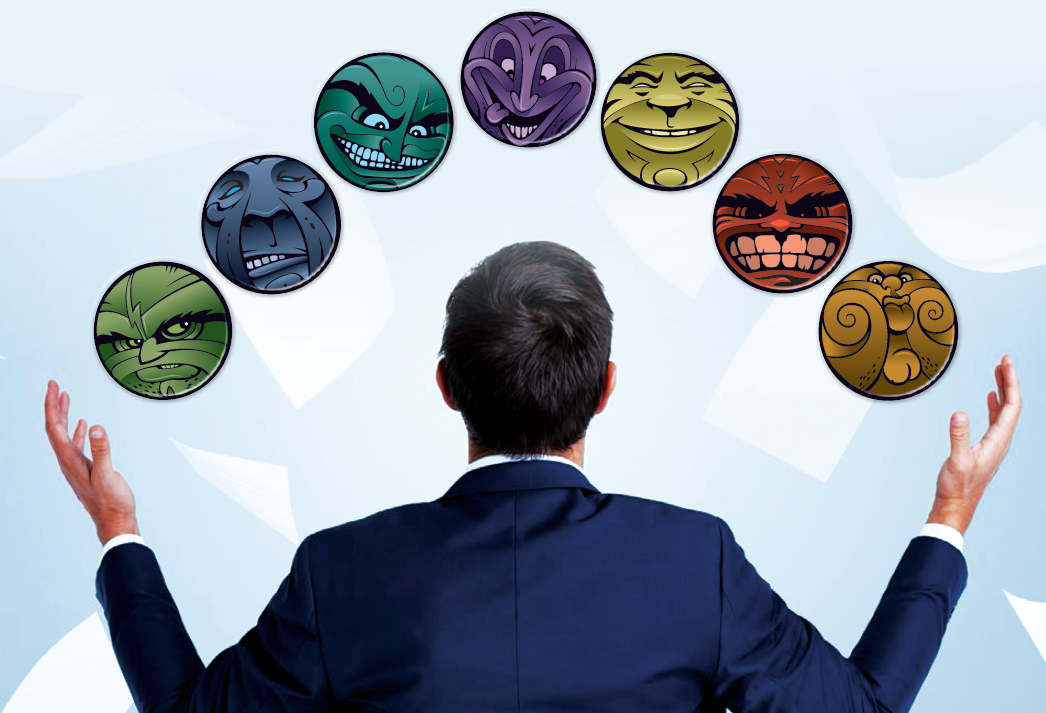 One of the key tenets of effective management and happy employees is for managers to lead by example. It’s especially difficult to lead staff effectively and call on them to work hard if they don’t respect their manager for not exhibiting the traits that the boss expects of his or her workers.

A study by Florida State University shines the light on what employees think of their managers by focusing on how guilty they are of the time-honored seven deadly sins. Researchers, who polled 750 mid-level employees, said workplaces are seeing increased levels of hostility due in large part to a deterioration of trust between supervisors and the people they manage.

Worse yet, the results of the poll found that employees who feel their bosses are guilty of these sins have both impaired work productivity and poorer health.

The study shows what many employees feel about their managers or supervisors and is helpful for any company that wants to ensure unity among its ranks. It highlights the need for you to ensure that your own supervisors exhibit behavior that is conducive to strong employee productivity and maintaining a workplace that is devoid of hostility.

The employees polled were asked to describe how often they personally experienced a direct supervisor’s sins of wrath (anger), greed, sloth (laziness), pride, lust, envy and gluttony in the workplace. Also known as the “cardinal sins,” the seven deadly sins are a classification of objectionable vices that has been used since early Christian times to educate and instruct followers concerning fallen humanity’s tendency to sin.

The most common sins that were reported across genders, different industries and levels of responsibility in the study were sloth, lust and pride. The poll found that:

While this would seem to be bad in and of itself, the results of having a boss that is guilty of one or more of these sins are worse.

The Effects on Employees

Forty percent of employees with leaders who committed these sins contributed less effort, 33% said they felt overloaded because they were responsible also for their supervisor’s work, 66% said they were less likely to make creative suggestions to such bosses, and 60% reported receiving fewer resources to effectively do their job, compared to employees who didn’t have such poor leaders.

In addition, 75% of employees with “sinful” bosses spent a good deal of time at work looking for new jobs.

However, while the study seems to paint a dreary picture of the American workplace, researchers found that most employees report having considerate bosses.

There could be yet another workers’ comp rate reduction coming down the pike, after California’s rating agency filed a recommendation ...

OSHA Gets Tough on Audits and Penalties, May Affect Employers Earlier than Expected

Those higher fines that federal OSHA plans on implementing Aug. 1, can actually start applying to any workplace safety violations ...

An emerging trend in workers’ compensation nationally is workers filing post-traumatic stress disorder claims from events that they experienced on ...