Employees Satisfied with Plans, but Health Plan Costs a Burden 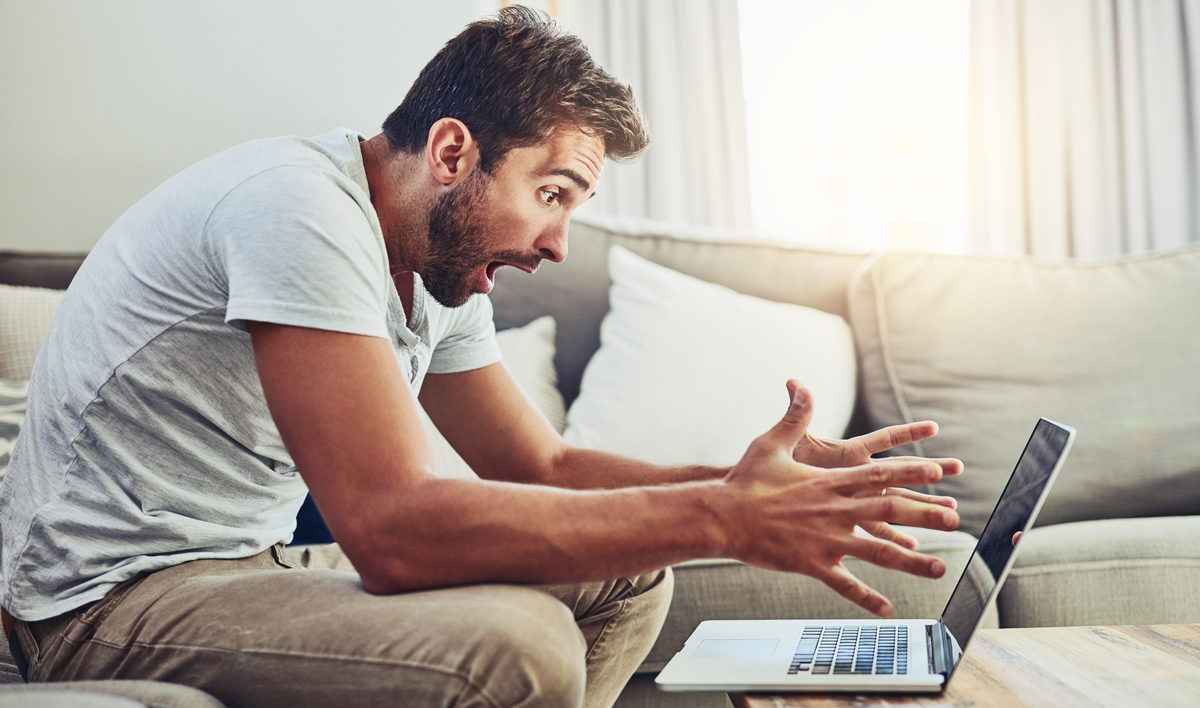 While health insurance premiums aren’t going up as much as they have in past years, both employers and their workers are still struggling with higher health care costs. Whether it’s higher deductibles or out of pocket maximums, health plan costs continue to be a financial burden on American families.

According to the “2018 Health and Voluntary Workplace Benefits Survey,” published by the Employee Benefit Research Institute together with Greenwald & Associates, roughly half of all workers experienced an out-of-pocket cost increase in their workplace health insurance plans. That’s roughly the same percentage as in 2017, but lower than the 61% who saw cost increases passed on to them from their employers in 2014.

And employees are feeling the pinch: About 28% of all workers affected by rising health plan costs or reductions in employee contributions to health care plans have decreased their own contributions to retirement plans such as IRAs, 401(k)s, 403(b)s and 457 plans. Nearly half have cut back on other savings as well, to cover their rising share of health care costs.

The troubles don’t end there, though: About 25% of respondents reported they had trouble paying for basic necessities like shelter, rent and heat, and 36% reported difficulty with paying other bills.

About 27% told researchers they had already used up all or most of their savings, while about one-third have increased their level of credit card debt. Thirty percent have delayed retirement, and 21% have been forced to drop other insurance coverage. Twelve percent have taken a withdrawal or loan from a retirement plan.

The increased out-of-pocket costs on workers seem to be having some effect on consumer behavior as well, as more individuals are taking steps to control overall costs. For example, 73% are trying to control health care costs by taking better care of themselves.

One-quarter of respondents said they had skipped prescription drugs to save money, while half reported delaying going to the doctor.

That said, half of the workers surveyed expressed satisfaction with their own company health plans.

But price remains a sore spot: Only 17% of respondents said they were extremely satisfied or very satisfied with the cost of their health insurance plan, while just 15% reported satisfaction with the cost of health care services excluded by their plans.

However, only 12% reported that they were unsatisfied with their own health plan.

While workers are generally happy with the plans currently on offer from employers, they are anxious about what the future may hold for them and their families.

While nearly half of workers surveyed said they were very confident or extremely confident that they could get needed treatments today, only about one in three expressed confidence about being able to get needed medical care over the next 20 years.

For employers, that means providing better education and working with employees to provide them with specific voluntary benefits like long-term care insurance in case they suddenly have a medical emergency that will keep them laid up for some time.

Indoor Workers Can Also Get Heat Illness; Here’s How to Protect Them

As temperatures soar this summer, it’s not only outdoor workers that toil under the sun who are at risk of ...

For many people, the theft or loss of even a single laptop computer, cell phone or tablet can be devastating ...